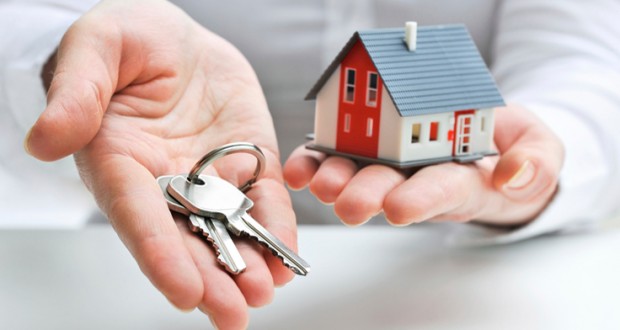 Questions surrounding housing affordability and the impact of negative gearing are back in the spotlight as two industry advocate groups offer their views on the topic.

With housing affordability a central topic for Australia’s upcoming federal election, Labor has proposed that any affordability issues can be resolved by changing the negative gearing laws for existing properties, and the capital gains tax.

Neville Sanders, president of the Real Estate Institute of Australia, said this suggestion is simply not true.

“With large increases in house prices, particularly in our two largest capital cities, there have been many claims that the current tax treatment of negative gearing and capital gains of residential property is exacerbating housing affordability – this is simply not the case,” he said.

“It is supply that is the critical factor in resolving the affordability problem. Changes to current taxation arrangements, as proposed, will do nothing to address affordability; if anything, it will exacerbate the problem.”

Mr Sanders said the public interest is being served and advanced through the current taxation arrangements.

“There is ample research that shows that negative gearing and the capital gains tax discount are not driving excessive, unproductive and speculative investment in housing, but instead they are adding to housing supply, with currently $7 billion a year invested in new dwellings,” he explained.

“One of these [studies], the Henry Review [officially Australia’s Future Tax System Review], initiated by the current opposition when they were in government and released in 2010, recognized that the current tax arrangements placed downward pressure on rents.”

According to Mr Sanders, the answer to addressing affordability lies in tackling the supply-side issues and the deposit gap for first home buyers.

Mr Sanders’ sentiments have been echoed by the Property Council of Australia, which ran an advocacy campaign on negative gearing across print, radio, television and digital platforms.

The Property Council said it will continue to be vocal on the issue as the federal election draws nearer.

“We will reinforce our views around the benefits of maintaining existing arrangements for negative gearing and capitals gains tax – and the risk of changes,” a Property Council release stated.

“A fairer and more efficient tax system can be achieved by maintaining negative gearing and the 50 per cent capital gains tax discount for all forms of investment.”