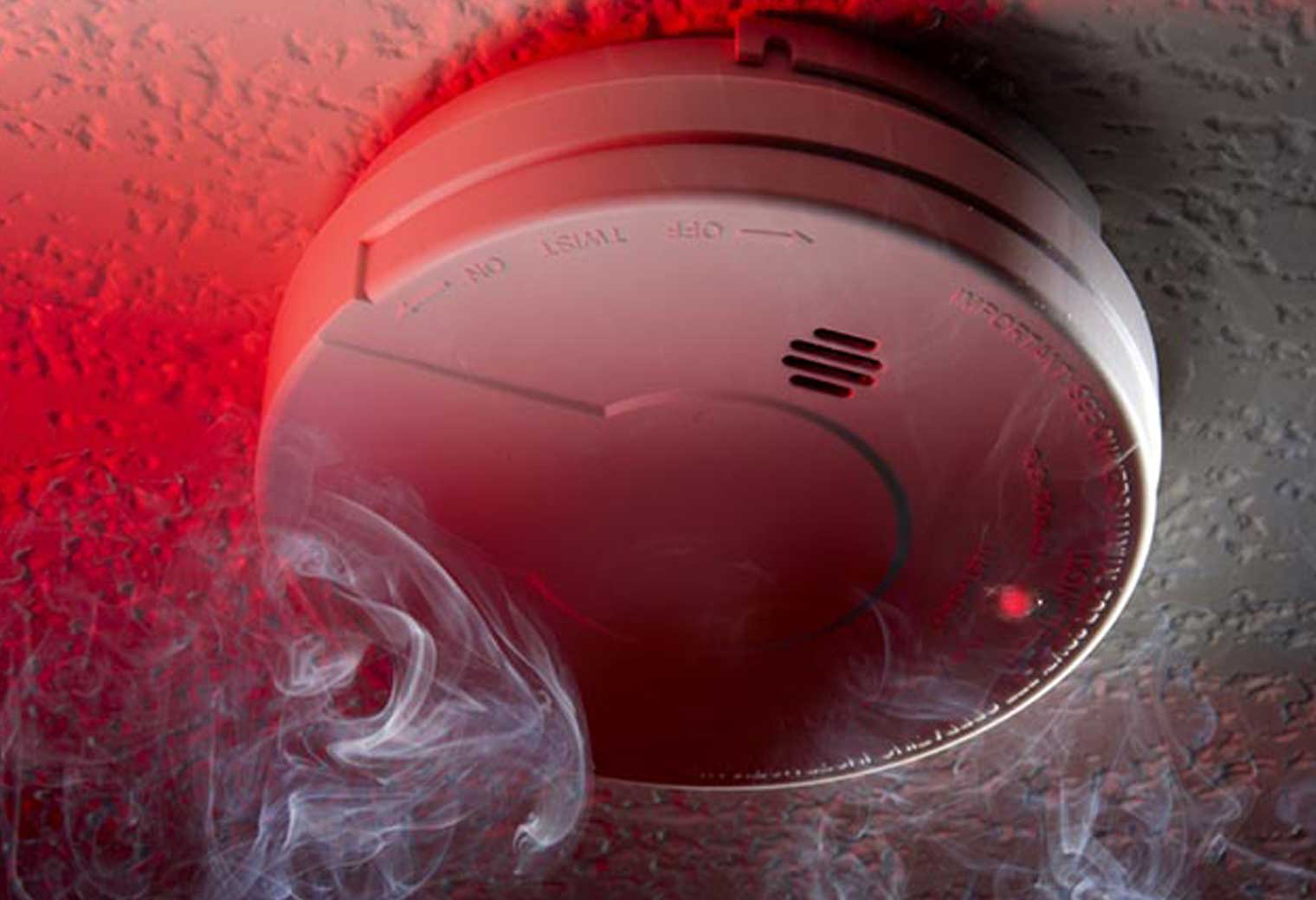 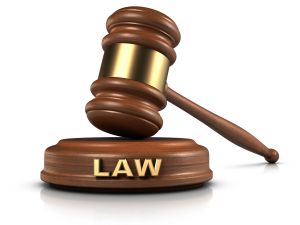 It is important for both tenants and property owners to know the regulations and requirements :
• At least one smoke alarm must be located between bedrooms and the most likely escape path on each level of every residential property.
• Smoke alarms have a limited life span of around 10 years.
• People’s sense of smell is drastically impaired while they sleep meaning smouldering fires may burn for some time with poisonous gases emitted that can kill a person before they are even aware of the danger.
• Smoke alarms should be tested monthly.

• The grille area of the smoke alarm should be cleaned every 6 months using a vacuum to remove dust or debris.
• A smoke alarm is required to emit a warning signal before the battery fails, usually a chirping sound.
• Batteries should be replaced at least once a year to ensure correct operation. It is recommended that you change your smoke alarm battery at the same time each year using a Birthday, Christmas or some other significant date to remind you.